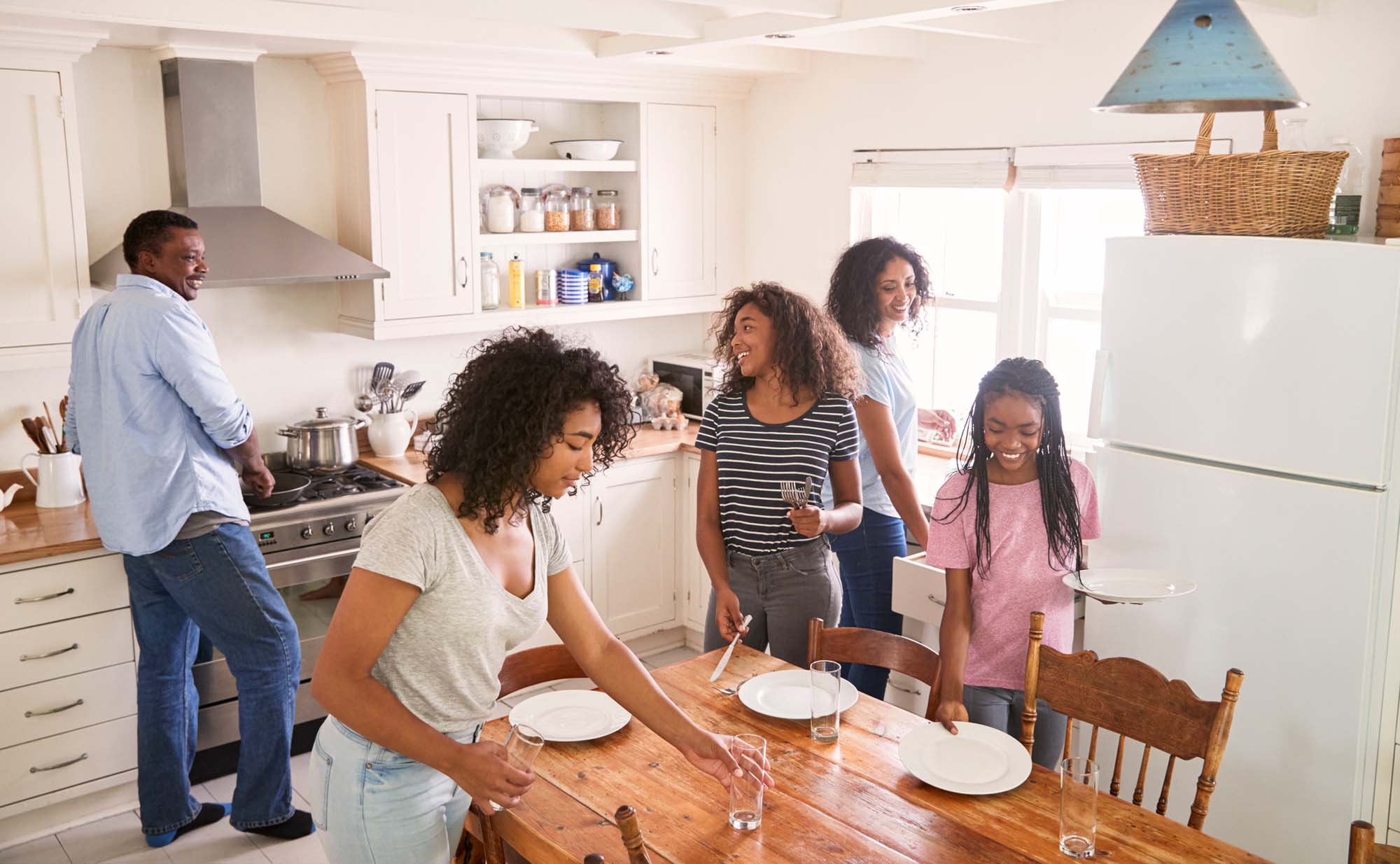 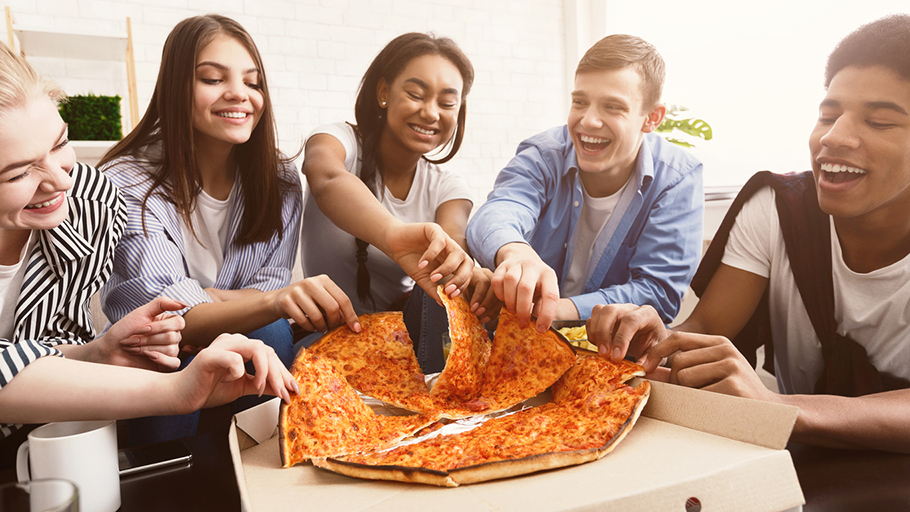 We believe preventing and reducing youth substance use is a collective responsibility. We envision a community-wide collaboration to promote safe, healthy and positive youth development in Hampden and Wilbraham. Together, using effective, evidence-based public health and educational strategies, we can reduce youth substance use so that our young people will have the best opportunity to grow into strong, happy, healthy, productive adults.

We are a diverse group of community members and agencies working to reduce youth substance use in the broader context of promoting physical health, mental health, and safety for all Hampden-Wilbraham students. The Coalition is coordinated by the Hampden-Wilbraham Regional School District and supported by a five-year grant from the federal Drug Free Communities (DFC) program, awarded in the fall of 2014. Since the passage of the DFC Act in 1997, this program has funded more than 2,000 coalitions and currently mobilizes nearly 9,000 community volunteers across the country.

The Drug Free Communities model engages representatives from a variety of community sectors: 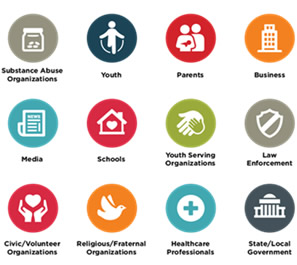 In Hampden-Wilbraham, the Coalition is comprised of a far-reaching and growing list of individual stakeholders of parents, guardians, youth, area professionals, local legislators, and other interested people, as well as community partners such as: